Postponement of Motherhood a Trend or a Chance in the Future? 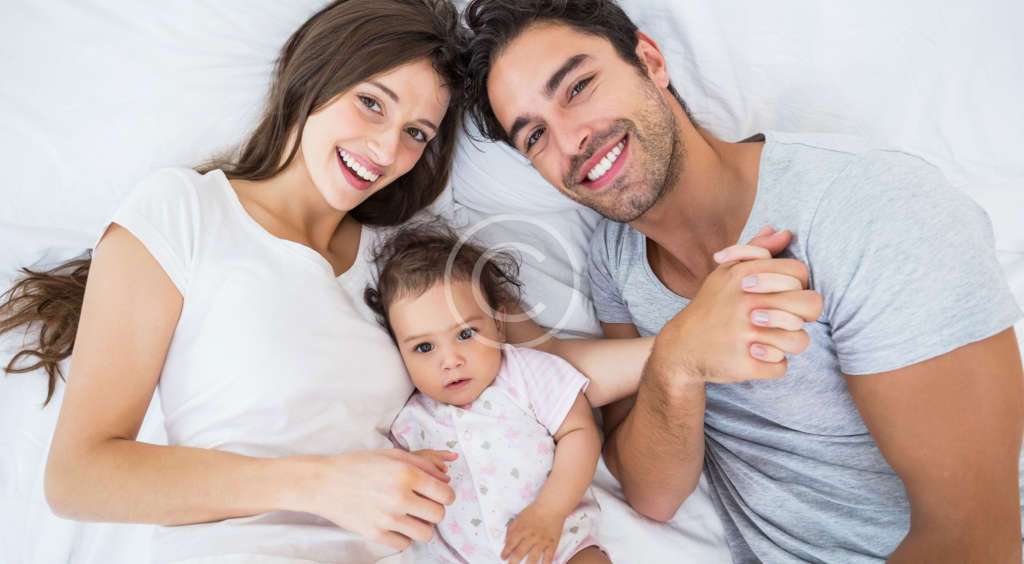 Don’t strive to succeed but strive to ensure your life has made sense.
Emile Zola

In the hectic rhythm of life, we ​​do not have enough time for ourselves, for our beloved ones, for personal relationships. We often postpone things until tomorrow. Once a modern woman receives her diploma, she becomes focused on personal growth, successful career thus postponing motherhood for an indefinite time. Olha Tsependa, obstetrician-gynecologist, fertility doctor, ultrasound specialist of the Medical Center “Clinic of Professor Stefan Khmil” will tell us about what postponed motherhood is and how the cryopreservation procedure looks like and when is the best time to freeze gametes.

What is “postponed motherhood”?

This is a unique opportunity to temporarily postpone family plans without doing any harm to the health of future offspring thanks to the latest method of ultra-rapid egg freezing. In other words, it is an opportunity to prolong a woman’s reproductive age, because the optimal childbearing period is considered to be between 20 and 35 years. In fact, for many women, pregnancy after the age of forty is not a sudden urge, but a necessity. Some women remarry and want to have children with their new partners and some women have been treating infertility for a long time to become a mother at least once. The chances of getting pregnant after 40 are low, due to a number of factors, which will be discussed later.

Ms. Olga, what is the essence of cryopreservation of eggs and why is it carried out?

For a long time, egg freezing was considered a utopian project because the slow freezing method was used. It was very difficult not to damage the structure of cell membranes and as a result, most oocytes were non-viable. This problem gave impetus to the development of new technology for rapid freezing.

Today, a real boom in egg freezing is unfolding in Europe, because for purposeful and businesswomen who want to build a career first, such a method allows them to realize their dream, and then – deliberately get pregnant and give birth. Cryopreservation is a way to suspend biological processes in cells under the influence of low temperatures, preserving the viability of cells after heating. In our practice, we use the method of vitrification (rapid freezing) of eggs, with no crystallization of the liquid, and the cell acquires an amorphous state that preserves its integrity and viability.

According to statistics, babies born with the help of cryotechnology are no different from babies conceived naturally.

In what cases do women go to the clinic with a request to freeze eggs?

Until recently, this procedure was performed mainly on medical grounds for women who have not yet fulfilled their reproductive plan, namely:
– before chemotherapy or radiation therapy for a certain type of cancer;
– in some forms of endometriosis, because this disease has a chronic course and is accompanied by a decrease in the number of follicles in the ovaries;
– before the planned volumetric surgery on the pelvic organs;
– in cases when it is impossible to fertilize an egg with a man’s sperm in the IVF program (lack of sperm capable of fertilization, absence of a man on the day of the puncture). And also when vitrification of embryos is impossible (according to religious beliefs).

Today it is an important area in the field of reproductive medicine. Usually, women aged 30-35 (sometimes younger) who do not plan to become pregnant in the near future for various personal reasons (overwork, absence of a partner, unstable financial situation, harmful working conditions), as well as women at risk ( early menopause in close relatives).

Could you please tell us what age is optimal for carrying out egg freezing?

Nature has endowed women with reproductive potential in utero. Women’s ovaries are the so-called “storehouse” of eggs and their number is individual and genetically determined. Girls in the mother’s womb have about 7 million eggs, at birth, their number is 1-2 million, and at the beginning of puberty is 500-300 thousand. The set of follicles (eggs) is called the ovarian reserve. During each menstrual cycle, several dozen follicles grow, selection takes place and only one of them manages to grow more than 18 mm and enter the ovulation phase, the others are reversible. After 27 years, a woman’s ovarian reserve begins to decline, especially sharply decreases after age 36. There are factors that reduce ovarian reserve (postponed surgery on the pelvic organs, endometriosis, ovarian tumors, harmful working conditions).

At about 35-40 years, when certain career goals are achieved, there is financial and social stability which allows a woman to fulfill her desire to become a mother, but the biological age of a woman and her eggs are asynchronous and the egg “ages” at a much faster rate. Negative factors of modern life (stress, bad habits, bad environment, etc.) leave an imprint on the quality of gametes. Thus, at a more mature age, the risk of giving birth to children with chromosomal abnormalities increases. So the sooner a woman thinks about maintaining her fertility the better. The optimal age is up to 35.

Cryopreservation of eggs is a wise investment in the future because by freezing oocytes, a woman significantly increases the chances of giving birth to a healthy baby even after 40.

Could you tell us in more detail about how the procedure works?

The program consists of two stages. First, counseling, general examination of the woman, and assessment of the reproductive system are conducted. The ovarian reserve is determined and the superovulation stimulation protocol is individually selected. In the case of reduced ovarian reserve, “soft” stimulation is performed. Then the patient expects a puncture of follicles with the aspiration of eggs. The obtained eggs in the embryological laboratory are vitrified and placed in cryopreservation, where they can be stored for many years. The next stage begins when a woman is ready for pregnancy and is to thaw the eggs and fertilize them with their partner’s sperm partner. The obtained embryos are cultured (their development is observed and evaluated) and after 3-5 days, they are transferred to the uterine cavity.

“Postponed motherhood” is not a call for late childbirth, but an opportunity to postpone motherhood for a more favorable and prosperous period, while maintaining the high quality of young eggs.