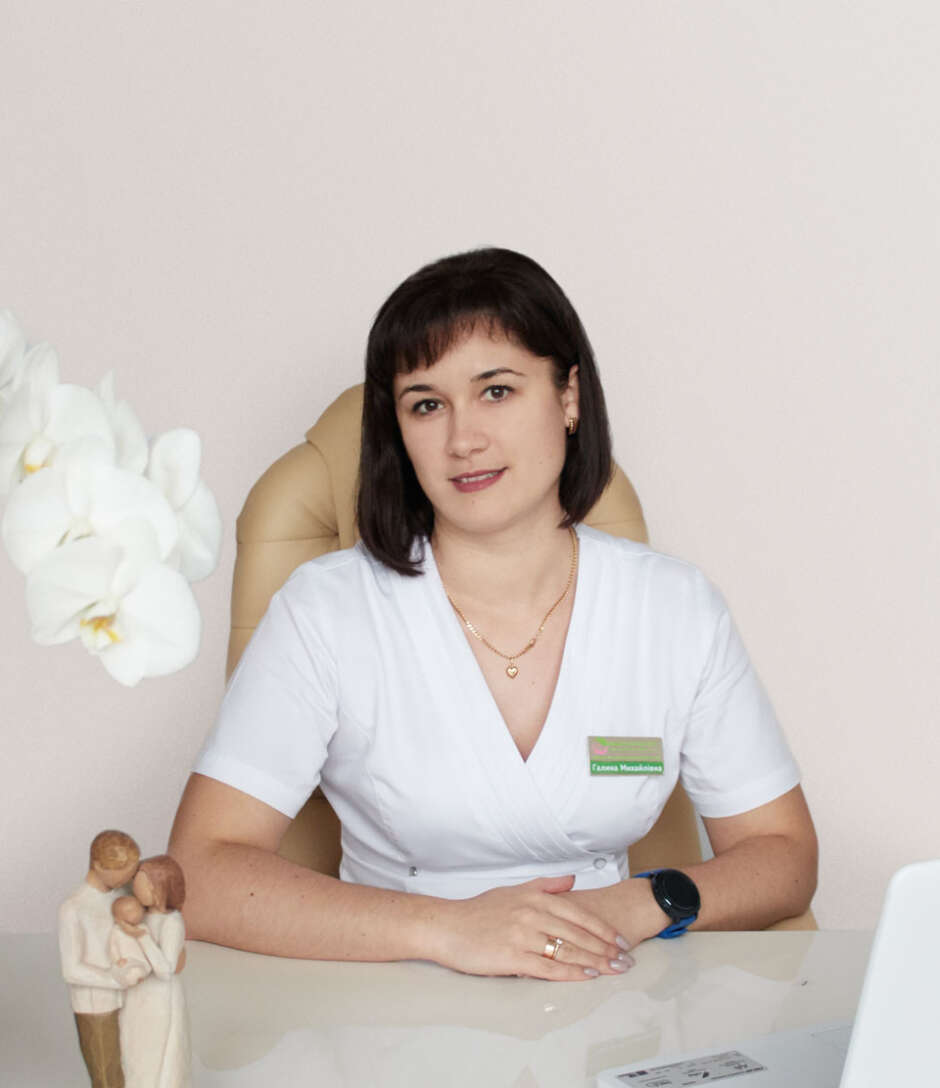 Since 2014 – obstetrician-gynecologist, Reproductive medicine specialist at the Clinic of Professor Stefan Khmil.
Member of the Ukrainian Association of Reproductive Medicine.