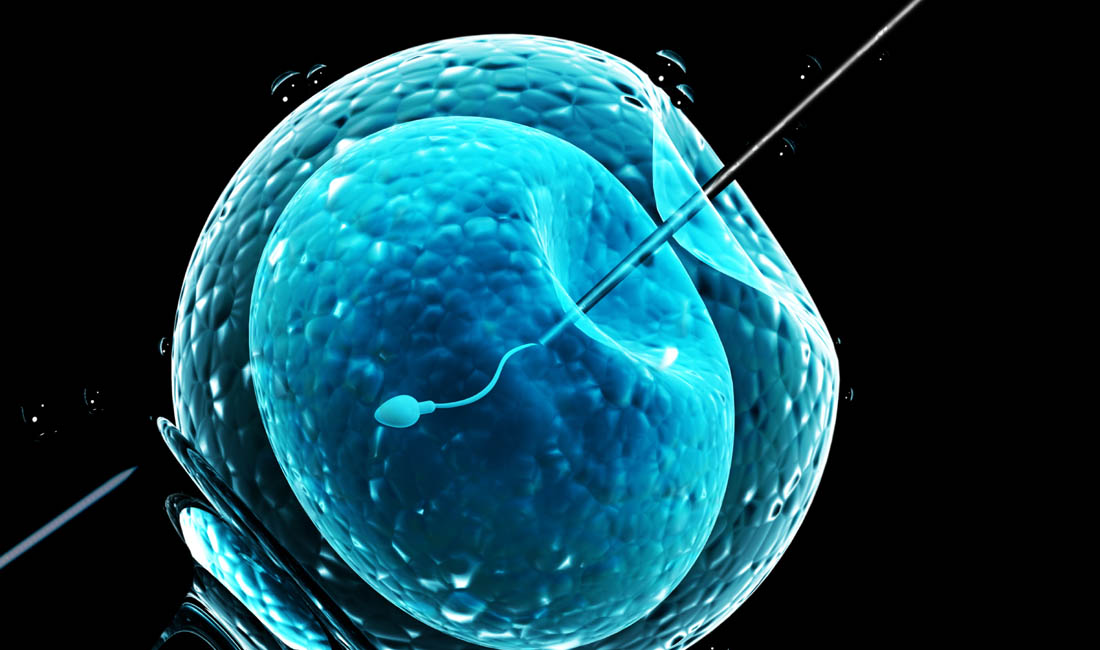 ICSI stands for intracytoplasmic sperm injection. The basis of the method is to carry out fertilization by introducing sperm into the egg using a microneedle . This technique is highly effective and is commonly used in severe forms of male infertility, which significantly reduces the quantity and quality of semen.

IMSI is a modification of the ICSI procedure, the basis of which is that the selection of sperm for fertilization is carried out with the use of special equipment that allows to make a better evaluation of the morphology of the sperm. In some cases, this may increase the chances of pregnancy.

In the normal ICSI procedure, sperm is selected at a small increase (200-400 times), so it is only possible to evaluate the general morphological characteristics of the sperm for fertilization of the egg. Under the terms of IMSI procedure at the Clinic of Professor Stefan Khmil the sperm structure is evaluated in detail, as far as the magnification reaches 7000 times.

PICSI (PICSI – Petri Dish ICSI, Petri dish for ICSI) is an auxiliary method for the selection of sperm for ICSI. The peculiarity of the Petri dish is that it is covered with a thin layer of hyaluronic acid. The sperm is placed into this cup and those cells that have contacted with hyaluronic acid are physiologically normal. This method is based, directly, on the natural ability of sperm to bind to the microenvironmental component of eggs – hyaluronic acid.

Hyaluronic acid is a major component of the cumulus complex surrounding the egg. Due to the specific receptors located on the head of the sperm, mature sperm with low DNA fragmentation and normal aneuploidy is able to bind to hyaluronic acid. Thus, PISCI allows a rapid assessment of the degree of maturity and structural integrity of sperm and helps to determine the correspondence between the morphology of the sperm and the ability to fertilize an egg.
This method is based, directly, on the natural ability of sperm to bind to the microenvironmental component of eggs – hyaluronic acid.

♦ diagnosis of teratospermia (high content of pathological forms of sperm), especially with oligoteratoasthenozoospermia.

Our experts are waiting for you

Get a free consultation